First Patient Dosed in Phase II Study of TLX250-CDx in Triple-Negative Breast Cancer : The OPALESCENCE study, a collaborative research project with the ICO, Telix and the SIRIC ILIAD.

MELBOURNE, Australia and LIÈGE, Belgium, Oct. 05, 2021 : Telix Pharmaceuticals Limited has announced that a first patient has been dosed in a Phase II study of TLX250-CDx (89Zr-DFO-girentuximab) in patients with triple-negative breast cancer (TNBC) at the Institut de Cancérologie de l’Ouest (ICO) in St Herblain, France.

‘OPALESCENCE’, an investigator-led study being undertaken by Dr. Caroline Rousseau at ICO and head scientist at SIRIC ILIAD, aims to evaluate how carbonic anhydrase IX (CA9) imaging with positron emission tomography (PET) can be utilised for diagnosis and staging of TNBC and to develop a deeper understanding of CA9 as a potential therapeutic target in this patient population. The study will enrol 12 patients. TNBC has a poorer prognosis than other breast cancer subtypes and is characterised by its aggressive behaviour and distinct patterns of metastasis. There is a major unmet need due to the lack of targeted therapies for TNBC. 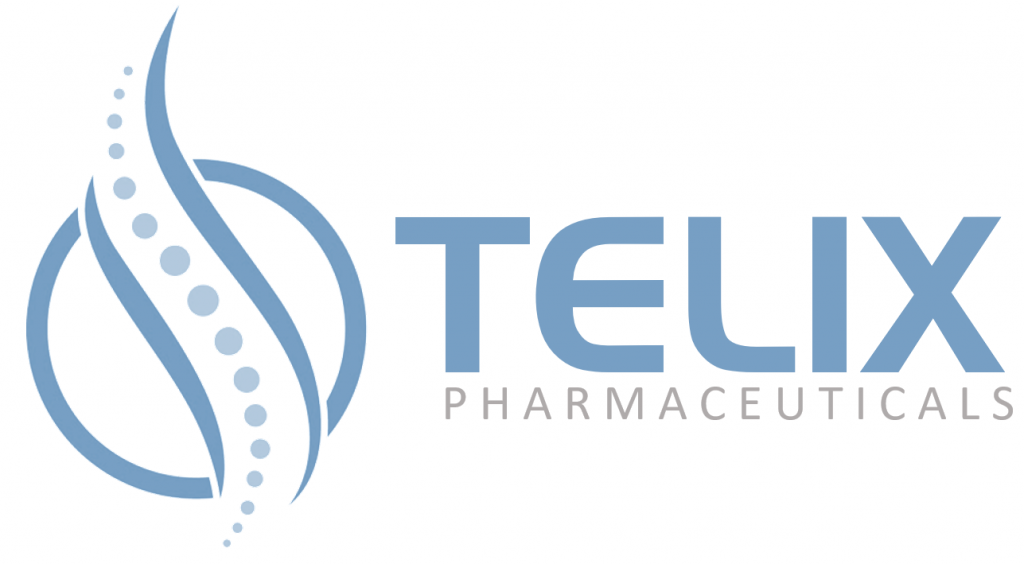 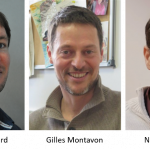 Nantes research on astatine in the spotlightAnnouncements, Programme 1 - ThARGET, Publications 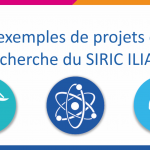