The program will begin at 8:00 CET 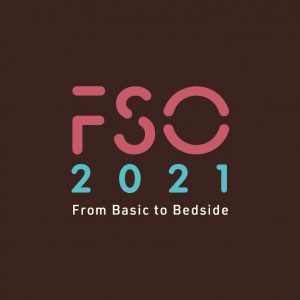 This event was originally designed to foster the cooperation of a small group of French and Japanese scientists. However, the recent pandemic precluded organizers from organizing an in-person meeting and put significant organizational challenges. This change brought the opportunity to connect even further with a broader community of scientists working on stem cells and organoids.

This FSO symposium is the first virtual joint-symposium between France and Japan with a main focus on stem cell and organoid science. The event will include four scientific sessions of three hours each and each hosted simultaneously in France and Japan.

One session will be focused on cancer :

For over 130 years, metastatic organotropism remained as one of the greatest mysteries in cancer biology. Experimental evidence indicates that tumor-derived microvesicles, referred to as exosomes, released by lung-, liver- and brain-tropic tumor cells fuse with cells at their future metastatic sites preparing the pre-metastatic niche. Proteomic profiling of exosomes revealed integrin expression patterns associated with lung and liver metastasis, whereas CEMIP in brain tropic exosomes enhanced metastasis in the brain. To gain a more comprehensive understanding of the exosomal protein cargo and tumor progression, we investigated the proteomic profile of exosomes in 426 human samples from tissue explants, plasma and other bodily fluids. Machine learning classification of plasma-derived exosome proteomes revealed 95% sensitivity/90% specificity in identifying cancer-associated exosomes. We found that the protein signatures that determine cancer types were derived from a variety of sources, including tumor tissue, distant organs, as well as the immune system, emphasizing the importance of using non-cancer cell-derived exosomal signatures to identify cancer-associated alterations and define tumor-associated biomarkers. Finally, we defined a panel of tumor-type specific exosomal proteins in plasma, which may help classify tumors of unknown primary origin. These data suggest that tumorassociated exosomal proteins could be used as biomarkers for early-stage cancer detection and potentially for diagnosing tumors of unknown primary origin. 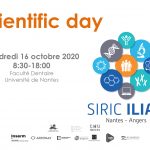