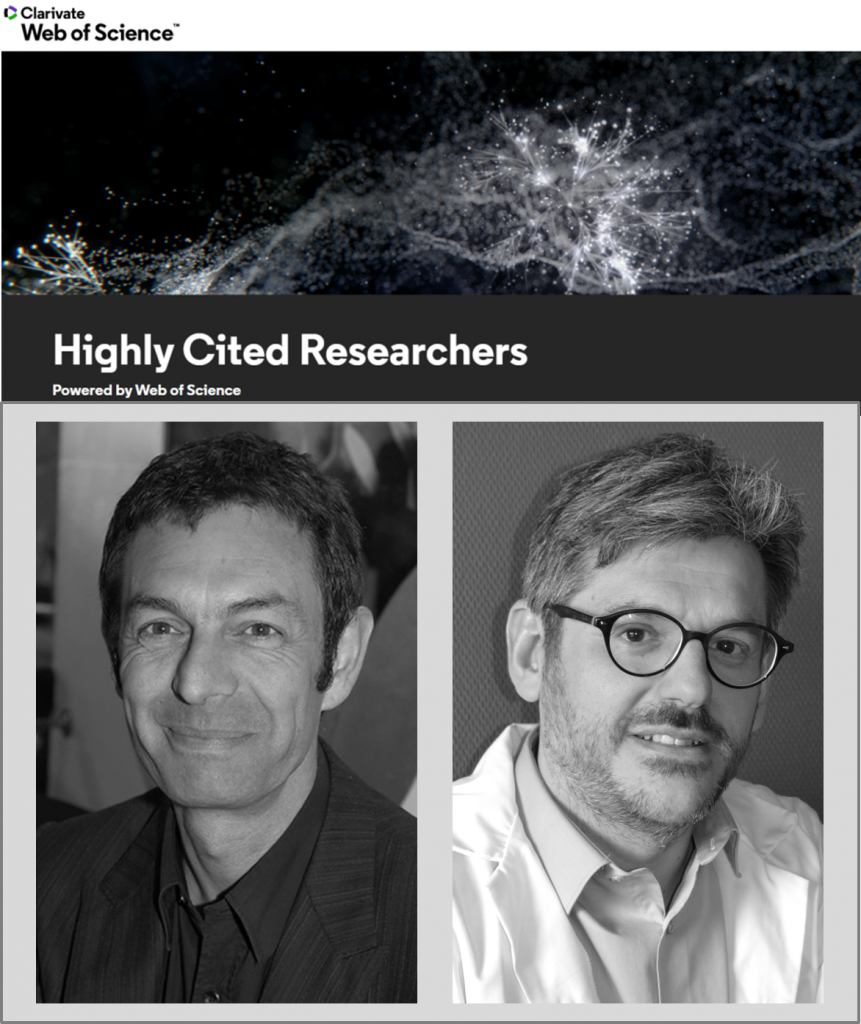 For this 2021 edition and for the second year in a row, SIRIC ILIAD is proud to include in this list : 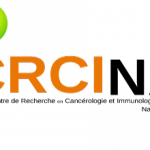 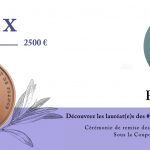