Every year, nearly 5,000 people are diagnosed with multiple myeloma in France. This little-known disease of the bone marrow is caused by the abnormal proliferation of a variety of cells in the bone marrow: plasma cells. Despite the development of new treatments, some patients relapse or do not respond optimally to treatment. For these patients, the development of new therapeutic strategies is essential. 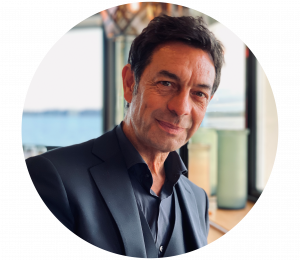 Among the most promising therapeutic strategies, new immunotherapy approaches based on bispecific antibodies are being developed. These antibodies are known as “Bi” specific, for their ability to recognise two different targets. A clinical trial coordinated by Professor Philippe Moreau, haematologist at the Nantes University Hospital and director of the SIRIC ILIAD, studied the effectiveness of a new bispecific antibody: Teclistamab. This trial is being conducted at 35 international hospital sites in 9 countries: Germany, United Kingdom, Belgium, Canada, Spain, United States, France, Netherlands and Sweden. 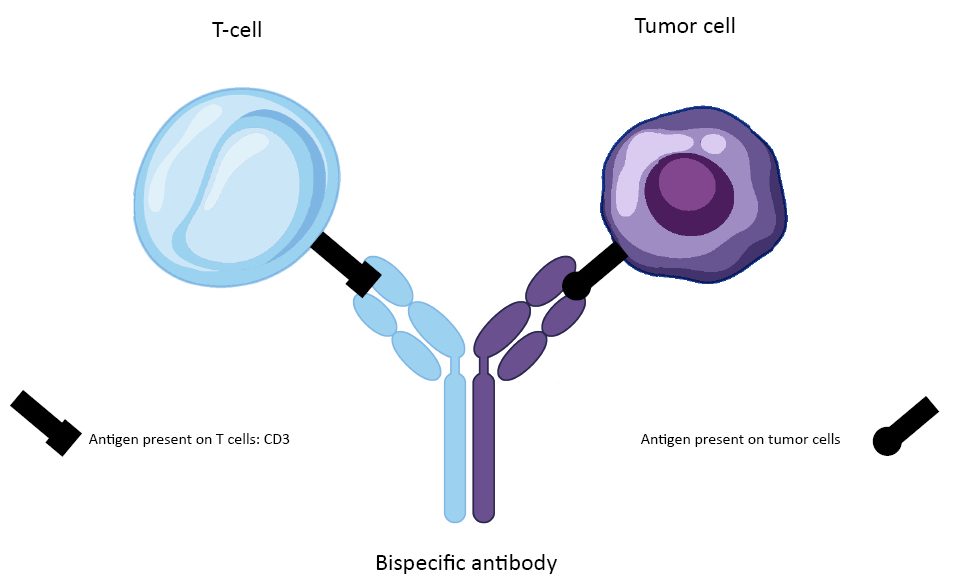 … which led to a European marketing authorisation

In total, 165 patients with multiple myeloma who were resistant to conventional treatments or had relapsed, agreed to participate in the study and were included in the trial. Of these, 63% responded positively to the treatment. These very encouraging results were published in the prestigious New England Journal of Medicine during the summer. Following this publication, Teclistamab was granted European marketing authorisation in August 2022.

For a promising new drug

The advantage of Teclistamab for patients with relapsed or refractory myeloma is its clinical availability. Other treatments on the market, such as CAR-T therapies, require access to specialised care centres and a minimum of four weeks’ production. Beyond this considerable advantage, the high rate of complete and durable responses suggests that the efficacy of Teclistamab could be improved by combining it with other drugs, or by using it at earlier stages of the disease. Ultimately, and after further studies, the use of this new treatment could become a standard treatment in the future. 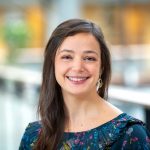 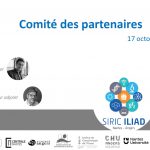